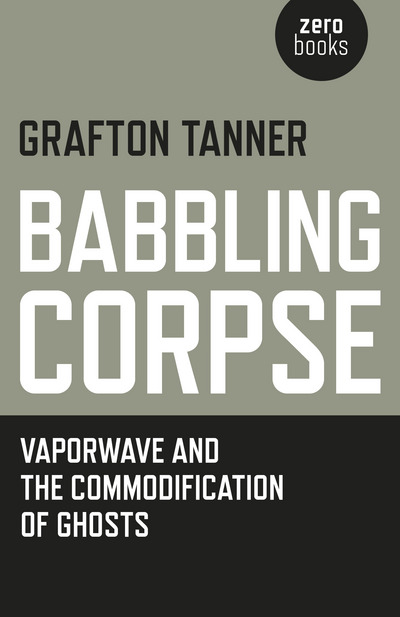 Babbling Corpse - Vaporwave and the Commodification of Ghosts

In the age of global capitalism, vaporwave celebrates and undermines the electronic ghosts haunting the nostalgia industry. Ours is a time of ghosts in machines, killing meaning and exposing the gaps inherent in the electronic media that pervade our lives. Vaporwave is an infant musical micro-genre that foregrounds the horror of electronic media's ability to appear - as media theorist Jeffrey Sconce terms it - "haunted." Experimental musicians such as INTERNET CLUB and MACINTOSH PLUS manipulate Muzak and commercial music to undermine the commodification of nostalgia in the age of global capitalism while accentuating the uncanny properties of electronic music production. Babbling Corpse reveals vaporwave's many intersections with politics, media theory, and our present fascination with uncanny, co(s)mic horror. The book is aimed at those interested in global capitalism's effect on art, musical raids on mainstream "indie" and popular music, and anyone intrigued by the changing relationship between art and commerce.