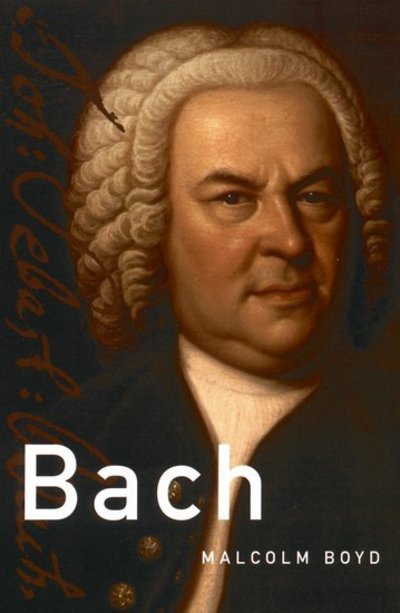 Published in its first edition in 1983, Boyd's treatment of this canonical composer is essential reading for students, scholars, and everyone interested in Baroque music. In this third edition, biographical chapters alternate with commentary on the works, to demonstrate how the circumstances of Bach's life helped to shape the music he wrote at various periods. We follow Bach as he travels from Arnstadt and Muhlhausen to Weimar, Coethen, and finally Leipzig, these journeys alternating with insightful discussions of the great composer's organ and orchestral compositions. As well as presenting a rounded picture of Bach, his music, and his posthumous reputation and influence, Malcolm Boyd considers the sometimes controversial topics of "parody" and arrangement, number symbolism, and the style and meaning of Bach's late works. Recent theories on the constitution of Bach's performing forces at Leipzig are also present. The text and the appendixes (which include a chronology, personalia, bibliography, and a complete catalogue of Bach's works) were thoroughly revised in this edition to take account of more recent research undertaken by Bach scholars, including the gold mine of new information uncovered in the former USSR.