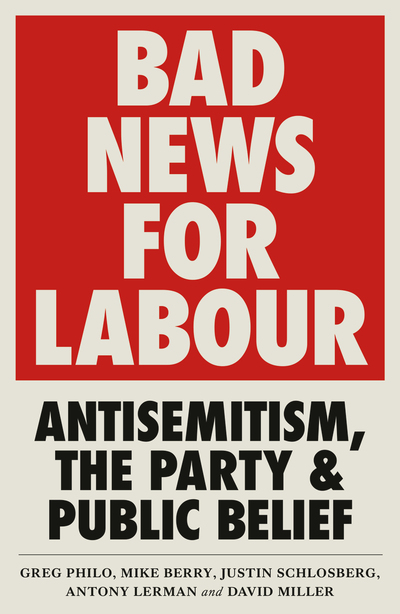 During the summer of 2018, numerous members of the Labour Party were accused of anti-Semitic behaviour by their detractors. The controversy reached fever pitch amid claims that the Labour Party had become 'institutionally racist' under the leadership of Jeremy Corbyn, and that the prospect of a Corbyn-led government posed an 'existential threat' to Jewish life in Britain. Shrouded in confusion, hyped by the media, whether these accusations were true or not got lost in the mix.

This book clears the confusion by drawing on deep and original research on public beliefs and media representation of antisemitism and the Labour Party, revealing shocking findings of misinformation spread by the press, including the supposedly impartial BBC, and the liberal Guardian.

Bringing in discussions around the IHRA definition, anti-Zionism and Israel/Palestine, as well as including a clear chronology of events, this book is a must for anyone wanting to find out the reality behind the headlines.