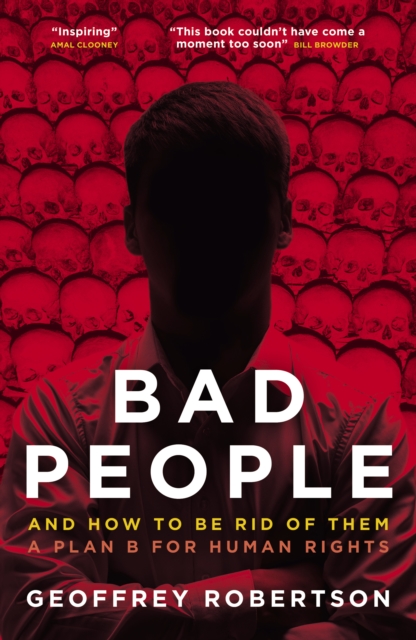 From the Nuremberg trials to the arrest of General Pinochet to the prosecution of barbarians of the Balkans, we have crafted a global human rights law to punish crimes against humanity. And yet today it is rarely applied: the International Criminal Court has faltered, populist governments refuse to cooperate, the UN Security Council is pole-axed and liberal democracy is on the defensive. When faced with the torture of Sergei Magnitsky, the murder of Jamal Khashoggi and the repression of the Uighurs, what recourse do we have? Distinguished human rights lawyer Geoffrey Robertson argues that our most powerful weapon is Magnitsky laws, by which not only perpetrators but their accomplices - lickspittle judges, doctors who assist in torture, corporations that profit from slave labour - are named, shamed and blamed. Though the UK and the EU have passed nascent Magnitsky laws, they are not deploying them effectively. It is only by developing a full-blooded system of coordinated sanctions - banning human rights violators from entering democratic countries to funnel their ill-gotten gains through Western banks and take advantage of our schools and hospitals - that we can fight back against cruelty and corruption. Bad People sets out a Plan B for human rights, offering a new blueprint for global justice in a post-pandemic world.