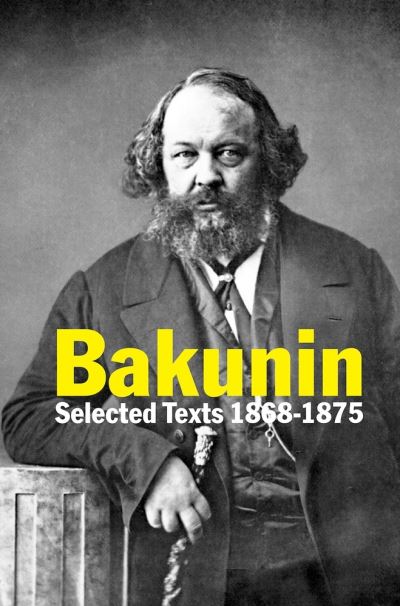 Bakunin was a propagator of Anarchistic Socialism and an active promoter of the International Workers' Association (IWA). He argued for International workers' solidarity, change involving rural and industrial workers, and a Libertarian or Anarchist form of Socialism with federated accountable democratic organisations responsible to the grassroots, rather than hierarchical state structures. He rejected electoral politics that made working people serve the interest of middle- and upper-class professional politicians.This book brings together a selection of texts: letters, a lecture, newspaper articles, finished and unfinished works. The selection begins in 1868, the year Bakunin moved to Geneva and became a member of the local section of the IWA. Bakunin discusses the development of politics in and around the IWA. Many of these texts appear here in English for the first time.