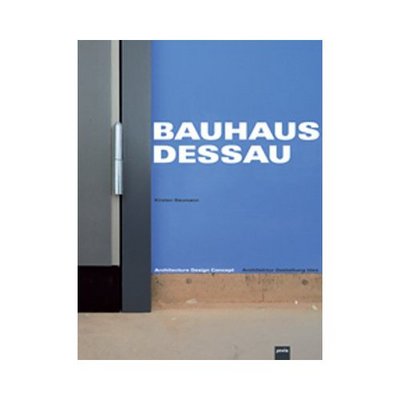 The Bauhaus Dessau, designed by Walter Gropius, was home to the "Bauhaus Dessau-School of Design" from 1925 to 1932. The epitome of 20th century modern design worldwide, it attracts some 80,000 visitors annually from Germany and abroad. In 1996, the building was declared a UNESCO World Heritage site. This volume shows, in over 80 unique photographs-taken in the still empty rooms immediately after the general renovation of 1996-2006-the transparency and lightness of an exceptionally sensate modern architecture, whose surprising and bold colouration debunks the myth of a "white Modernism". Alongside the history and architecture of the building, the book also describes the work carried out in the former workshops, and the most important products made there, illustrating how the Bauhaus' architecture, design and concept are inseparably intertwined. Biographies of the most important Bauhaus associates complete the picture.Bauhaus Dessau offers aesthetic pleasure, ageless inspiration and a lively point of view, and brings this legendary building within one's grasp.