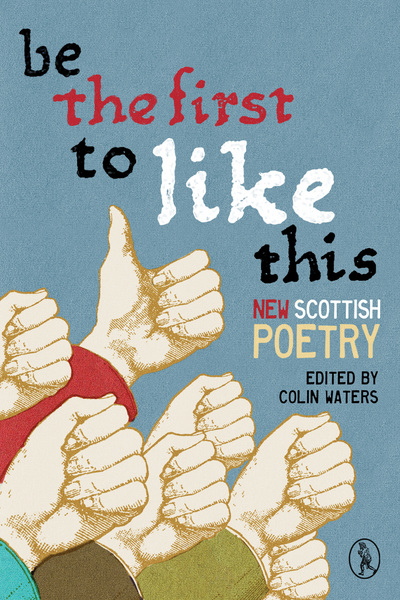 Throw a stone in Edinburgh or Glasgow today and you'll hit a poet. The Scottish spoken word scene has exploded, reaching a level of popularity last seen in the late 1970s, another era, coincidentally, when the issue of Scottish self-determination was in the air. A generation of poets has emerged who have grown up in an age of change, political and technological, with the internet providing them not only with new ways of sharing writing - through their websites, podcasts, Twitter - but also in some cases with a subject too. The Sound of Youngish Scotland is the first attempt to capture the spirit of a diverse scene where every poet is their own movement - from McGuire's hilarious, Beat-inflected deconstructions of sexuality to MacGillivray's mystic tales of Scottish cowboys, equal parts MacDiarmid and McCarthy; from William Letford's building-site tales to Russell Jones' sci-fi poetry. It's a scene where you are just as liable to encounter ancient gods as you are video game characters. The Sound of Youngish Scotland features forty poets, mostly under-forty who have made Scotland their home. It's a survey, a yearbook, a celebration and a promise of things to come.