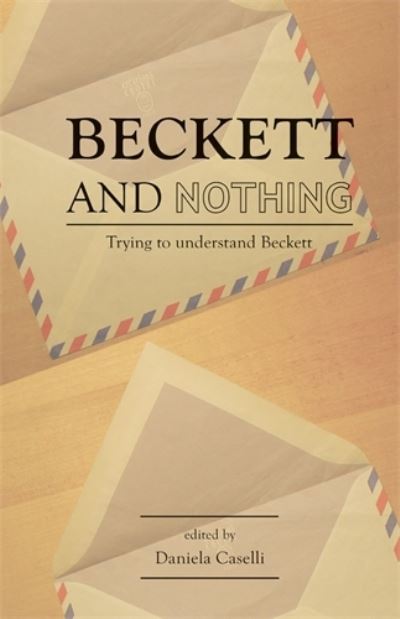 Beckett's reception was characterised in its early stages by a sustained attention to nothing as a philosophical concept. Theodor Adorno, however, was quick to argue that Beckett's plays resisted - unlike Sartre's - having their nothing transformed into something. This Beckettian nothing, moreover, is often invested with the aura of the genius, either for eulogical or dismissive purposes. This volume invites its readership to understand the complex ways in which the Beckett canon both suggests and resists turning nothing into something by looking at specific, sometimes almost invisible ways in which 'little nothings' pervade the Beckett canon. The volume has two main functions: on the one hand, it looks at 'nothing' not only as a content but also a set of rhetorical strategies to reconsider afresh classic Beckett problems such as Irishness, silence, value, marginality, politics and the relationships between modernism and postmodernism and absence and presence. On the other, it focuses on 'nothing' in order to assess how the Beckett oeuvre can help us rethink contemporary preoccupations with materialism, neurology, sculpture, music and television. Both advanced students and scholars of Beckett will find the volume of interest. It comprises jargon-free chapters that analyse Beckett's prose, drama, film, television, manuscripts and marginalia. It will prove of interest to advanced students and scholars in English, French, Comparative Literature, Drama, Visual Studies, Philosophy, Music, Cinema and TV studies.