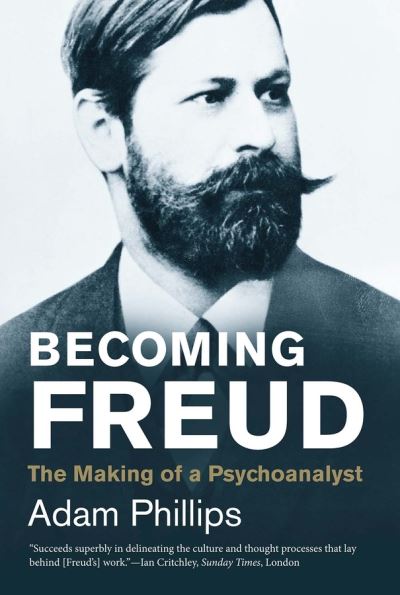 Becoming Freud is the story of the young Freud-Freud up until the age of fifty-that incorporates all of Freud's many misgivings about the art of biography. Freud invented a psychological treatment that involved the telling and revising of life stories, but he was himself skeptical of the writing of such stories. In this biography, Adam Phillips, whom the New Yorker calls "Britain's foremost psychoanalytical writer," emphasizes the largely and inevitably undocumented story of Freud's earliest years as the oldest-and favored-son of Jewish immigrants from Eastern Europe and suggests that the psychoanalysis Freud invented was, among many other things, a psychology of the immigrant-increasingly, of course, everybody's status in the modern world.

Psychoanalysis was also Freud's way of coming to terms with the fate of the Jews in Europe in the late nineteenth and early twentieth centuries. So as well as incorporating the writings of Freud and his contemporaries, Becoming Freud also uses the work of historians of the Jews in Europe in this significant period in their lives, a period of unprecedented political freedom and mounting persecution. Phillips concludes by speculating what psychoanalysis might have become if Freud had died in 1906, before the emergence of a psychoanalytic movement over which he had to preside.