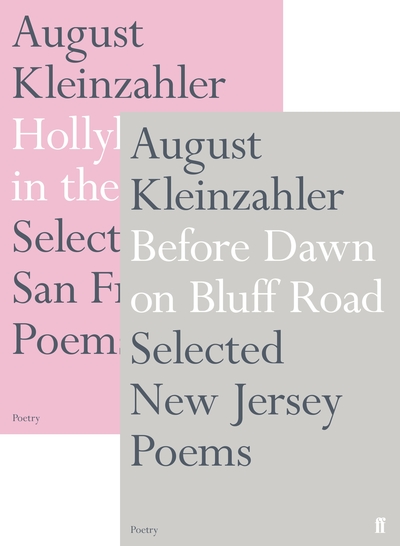 Before Dawn on Bluff Road / Hollyhocks in the Fog

When August Kleinzahler won the 2004 Griffin Poetry Prize for his collection The Strange Hours Travelers Keep, the judges' citation referred to his work as 'ferociously on the move, between locations, between forms, between registers'. They might also have added 'between New Jersey and San Francisco', the places Kleinzahler has spent his life travelling between, both on the road and on the page. This collection assembles the best of his New Jersey and San Francisco poems for the first time, organised according to place. Providing readers with a gorgeous guide to Kleinzahler's interior geography, Before Dawn on Bluff Road (New Jersey) and Hollyhocks in the Fog (San Francisco) function as both word-maps and word-anatomies of one of our greatest poet's lifelong passions and preoccupations.