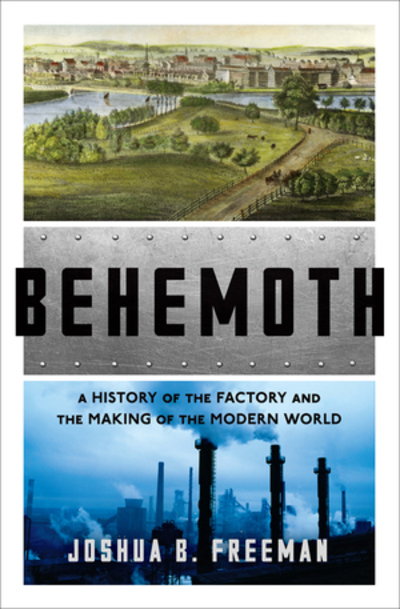 Factories, with their ingenious machinery and miraculous productivity, are celebrated as modern wonders of the world. Yet from William Blake's "dark Satanic mills" they have also fuelled our fears of the future. Telling the story of the factory, Joshua B. Freeman takes readers from the textile mills in England that powered the Industrial Revolution to the steel and car plants of twentieth-century America, Eastern Europe and the Soviet Union, to today's behemoths making trainers, toys and iPhones in China and Vietnam. He traces arguments about factories and social progress through such critics and champions as Marx, Ford and Stalin. And he explores the representation of factories in the work of Margaret Bourke-White, Charlie Chaplin and Diego Rivera.