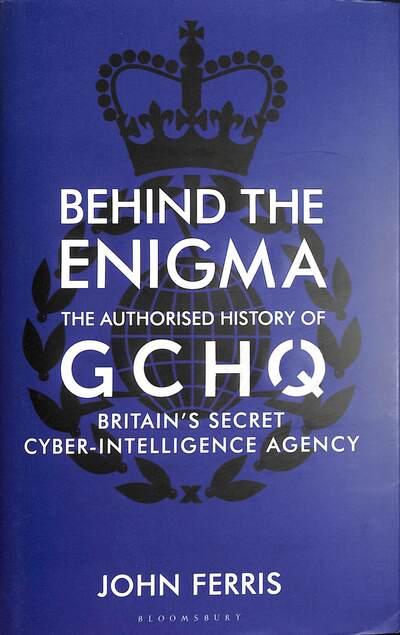 'Fascinating ... This monumental work completes the authorised picture of a century of British intelligence' BEN MACINTYRE, THE TIMES '[A] revelatory look at the world of GCHQ ... There is much in the book that illuminates' Mark Urban, Sunday Times You know about MI5. You know about MI6. Now uncover the mystery behind Britain's most secretive intelligence agency, in the first ever authorised history of GCHQ. For a hundred years, GCHQ - Government Communications Headquarters - has been at the forefront of innovation in national security and British secret statecraft. Famed for its codebreaking achievements during the Second World War, and essential to the Allied victory, GCHQ also held a critical role in both the Falklands Conflict and Cold War. Today, amidst the growing threats of terrorism and online crime, GCHQ continues to be the UK's leading intelligence, security and cyber agency, and a powerful tool of the British state. Based on unprecedented access to classified archives, Behind the Enigma is the first book to authoritatively tell the entire history of this most unique and enigmatic of organisations - and peer into its future at the heart of the nation's security.