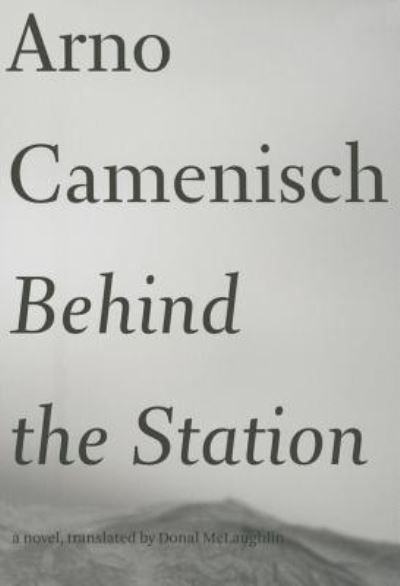 In the second book of Arno Camenisch's Alp trilogy, "Behind the Station," is told through the eyes of two young brothers growing up in a small, secluded village in a valley flanked by the alpine mountains. Written in the same style as "The Alp," we start to believe that there's little difference between the children and the adults in this village, save for their love for mischief and ghost stories. The grandmother, the parents, and the neighbors: it is an amphitheater full of drama, somehow colored through the eyes of children. Arno Camenisch's quiet control and powerful descriptions of village life prove that he is an international voice to follow.