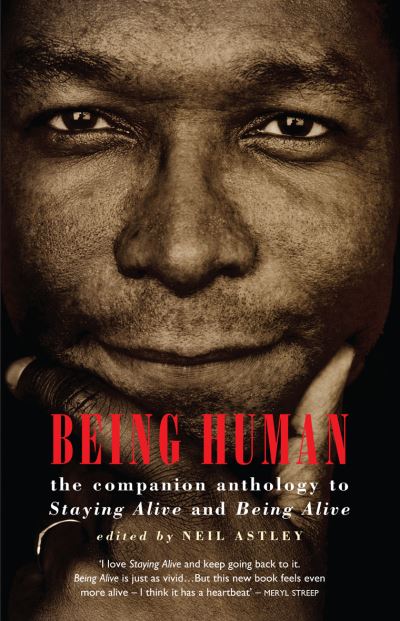 Being Human is the third book in the Staying Alive series of anthologies. Staying Alive and its sequel Being Alive have introduced many thousands of new readers to contemporary poetry. Being Human is a companion volume to those two books - a world poetry anthology offering poetry lovers an even broader, international selection of 'real poems for unreal times'. It was followed by a fourth volume, Staying Human: new poems for Staying Alive (2020). The range of poetry here complements that of the first two anthologies: hundreds of thoughtful and passionate poems about living in the modern world; poems that touch the heart, stir the mind and fire the spirit; poems about being human, about love and loss, fear and longing, hurt and wonder. There are more great poems from the 20th century as well as many recent poems of rare imaginative power from the first decade of the 21st century. But this book is also rare in reflecting the concerns of readers from all walks of life. Such has been the appeal of Staying Alive and Being Alive that many people have written not only to express their appreciation of these books, but also to share poems which have been important in their own lives. Being Human draws on this highly unusual publisher's mailbag, including many talismanic personal survival poems suggested by our readers.