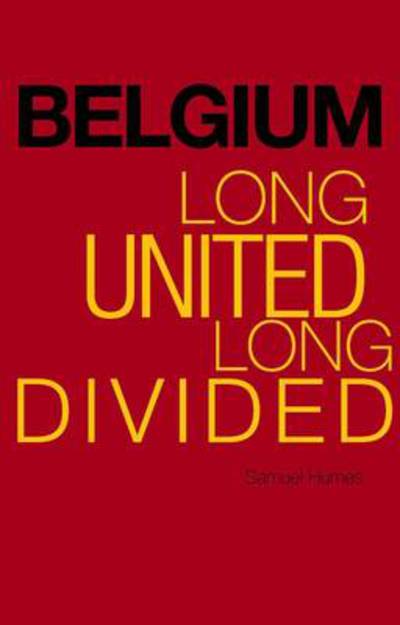 This concise history describes the traditions and transitions that over two thousand years have developed in Belgium in a sense of shared identity, common government, and a centralised nation-state - and then over a few recent decades paved the way for Flemish-Walloon schism that now threatens to break up Belgium. It responds to the question: Why does a government, unified for more than 600 years, no longer seem capable of holding together a linguistically divided country In tracing the evolution of Belgian governance, Humes describes why and how the dominance of French-speaking propertied elite eroded after having monopolised the land's governance for centuries. The extension of suffrage, combined with the rise of literacy and schooling enabled labour and Flemish movements to gather sufficient momentum to fracture the Belgian polity, splitting its parties and frustrating its politics. The presence of the European Union (EU) and the North Atlantic Treaty Organisation (NATO) has, in a tangential way, enable the Belgian separatists to discount the merit of a national government that is no longer needed to defend the country militarily and economically.