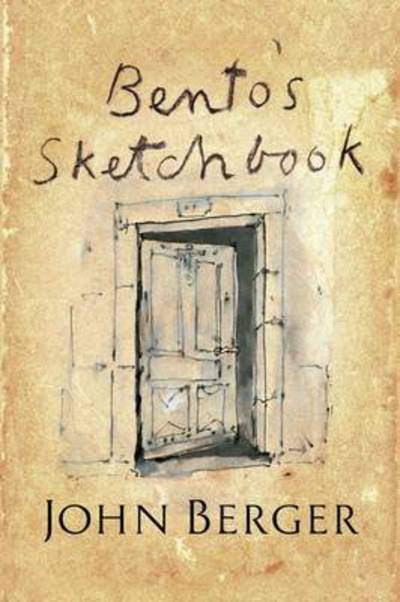 The seventeenth-century philosopher Baruch Spinoza-generally known as Benedict (or Bento) de Spinoza-spent the most intense years of his short life writing. A keen draughtsman, he also carried with him a sketchbook. After his sudden death, his friends rescued letters, manuscripts, notes, but apparently didn't find a sketchbook. Or, if they did, it was subsequently lost. For years, John Berger has imagined Bento's sketchbook being found, not knowing what he hoped to find in it, but wanting to reread his words while being able to look at the things Bento had seen with his own eyes. When one day a friend gave John a blank sketchbook he began to draw: not like a seventeenth-century Dutch amateur, nor to try and illustrate Bento's thoughts, but drawing, in Spinoza's company, from life today, and telling stories and asking questions. A book of images and words, Bento's Sketchbook is an exploration of the practice of drawing, about where and to what it leads. It is, too, a beautiful, clear-sighted meditation on how we perceive, and seek to explain, our ever-changing relationship with the world around us.