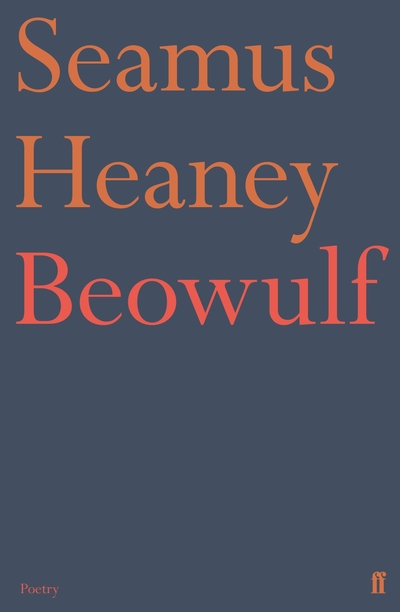 Beowulf, composed between the seventh and tenth century, is the elegaic narrative of the adventures of Beowulf, a Scandinavian hero who saves the Danes from the seemingly invincible monster Grendel, and, later, from Grendel's mother. He returns to his own country and dies in old age in a vivid battle against a dragon. The poem is about encountering the monstrous, defeating it, and living on in the exhausted aftermath. Heaney's celebrated translation honours what is remote and intuits what is uncannily familiar, at the end of the twentieth century, in this founding masterpiece of English poetry. Now, for the first time, the Old English text - which survived only in a single scorched manuscript, now held in the British Museum - can be read in conjunction with the translation on facing pages.