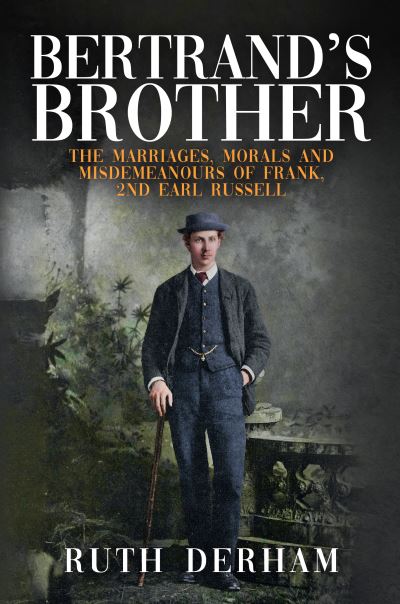 Frank Russell was the grandson of Prime Minister Lord John Russell and elder brother of philosopher and political activist Bertrand Russell. He was, in his own right, a radical political reformer and outspoken self-determined moralist. He was also the black sheep of his illustrious family: a serial adulterer, tried for bigamy in the House of Lords, who, as a young man, had been sent down from Oxford for supposed homosexual practices. His accuser was his first wife, Mabel Edith, the naive daughter of socialite and 'adventuress' Lady Selina Scott, who forced him repeatedly to publicly defend his good name and honour at a time when male same-sex relationships were reviled and sodomy punishable by up to ten years' penal servitude. Their decade-long cause celebre rivalled and was reported alongside the famous misdemeanours of Oscar Wilde. In this first biography of Frank Russell, his story is told through extensive use of private papers and contemporary public accounts. The cultural tensions and moral prejudices of the late Victorian and Edwardian eras are exposed, and Frank's innate rebelliousness and deeply embedded sense of injustice are explored, producing a portrait of a man vulnerable yet hubristic, well-meaning yet often offensive; a free-thinker, an aristocrat. A 'common man enlarged'.