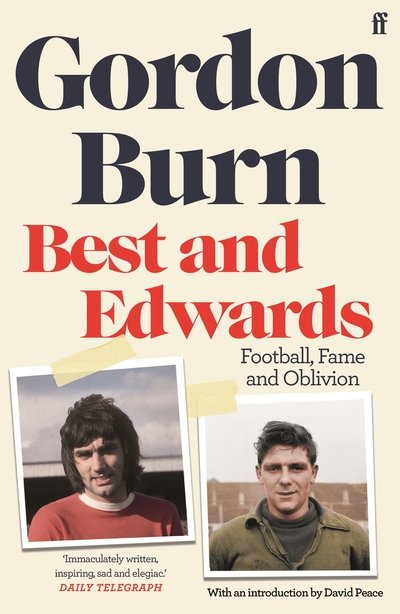 'Immaculately written, inspiring, sad and elegiac.' Daily Telegraph With a new introduction by David Peace Duncan Edwards played his first game for Manchester United at the age of fifteen and Walter Winterbottom, then England manager, called him 'the spirit of British football'. On GBP15-a-week, Edwards was the most prized of the Busby Babes. Then in February 1958 came Munich. Half a decade later George Best represented United reborn. 'Georgie' of the boutiques and dolly birds; 'El Beatle' of the European Cup in '68 and European Player of the Year; in the opinion of Pele, the most naturally talented footballer that ever lived. Retired at 27 and reduced to the role of Chelsea barfly and tabloid perennial; George, where did it all go wrong?