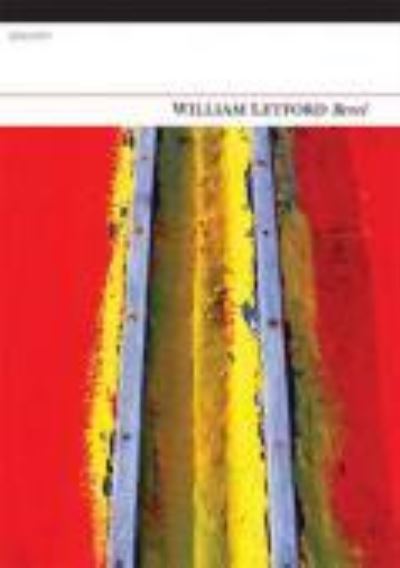 "Bevel" is William Letford's first book, but his poems have already earned him a large following thanks to his brilliant performances and through Carcanet's "New Poetries V" anthology. Letford makes poems from the rhythms of speech and the stuff of daily life: work and love, seasons and cities, and his writing is alive with the wonder and comedy of the mundane. Bevel is filled with voices - 'an he says / A love the summer / it's hoat / ye kin wear yer shoarts...' - and with the knowledge that becomes engrained in the body: 'The weight of a drill. The texture of rust.' Letford works as a roofer, a trade that gives him a particular perspective on life at ground level. 'Be prepared', he writes: pay attention to the moment, know which way to fall. His poems are sure and strong, the words dance.