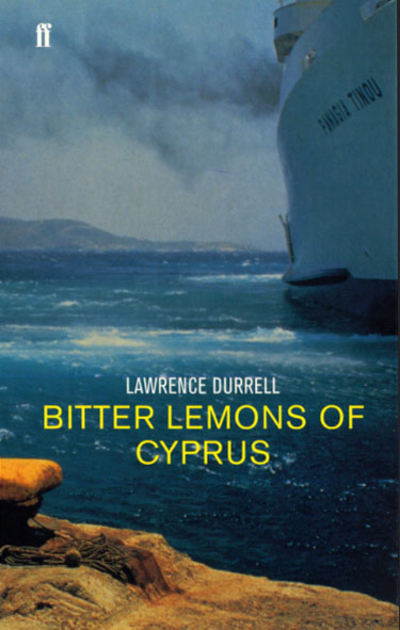 Bitter Lemons of Cyprus is Lawrence Durrell's unique account of his time in Cyprus, during the 1950s Enosis movement for freedom of the island from British colonial rule. Winner of the Duff Cooper Memorial Prize, it is a document at once personal, poetic and subtly political - a masterly combination of travelogue, memoir and treatise. 'He writes as an artist, as well as a poet; he remembers colour and landscape and the nuances of peasant conversation . . . Eschewing politics, it says more about them than all our leading articles . . . In describing a political tragedy it often has great poetic beauty.' Kingsley Martin, New Statesman 'Durrell possesses exceptional qualifications. He speaks Greek fluently; he has a wide knowledge of modern Greek history, politics and literature; he has lived in continental Greece and has spent many years in other Greek islands . . . His account of this calamity is revelatory, moving and restrained. It is written in the sensitive and muscular prose of which he is so consummate a master.' Harold Nicolson, Observer