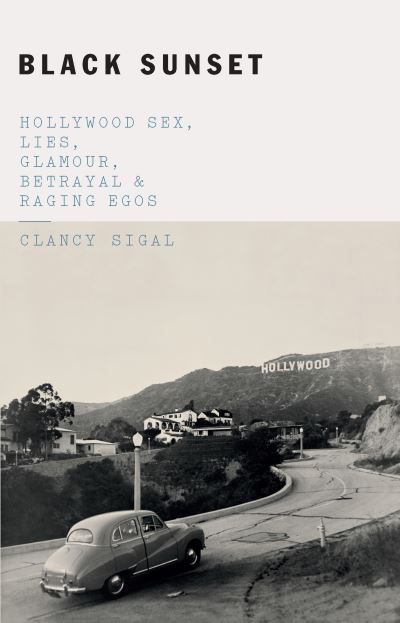 For me it begins in such an ordinary way ... with a gorilla, a blonde, and a gun ... Mid- 20th century Hollywood; 'Raymond Chandler's LA before Pilates and cell phones'. Clancy Sigal (who would later be the inspiration for Doris Lessing's 'Saul Green') is just back from fighting in the Second World War and an abortive solo attempt to assassinate Hermann Goering at the Nurenburg trials. Charming his way into a job as an agent with the Sam Jaffe agency, Sigal plunges into a chaotic Hollywood peopled by fast women, washed-up screenwriters, wily directors, and starstruck FBI agents trailing 'subversives'. He parties with the likes of Humphrey Bogart, Barbara Stanwyck, Tony Curtis and an anxious Peter Lorre, who becomes a drinking buddy. But this is the era of the Hollywood Blacklist and Sigal, like many of his contemporaries, is subpoenaed to testify before the HUAC. Will he give up the list of nine names, burning a hole in his pocket, to save his own skin? Hilarious, touching, intimate and revealing: Sigal's memoir reads like a forgotten hardboiled detective novel and has all the makings of an instant classic.