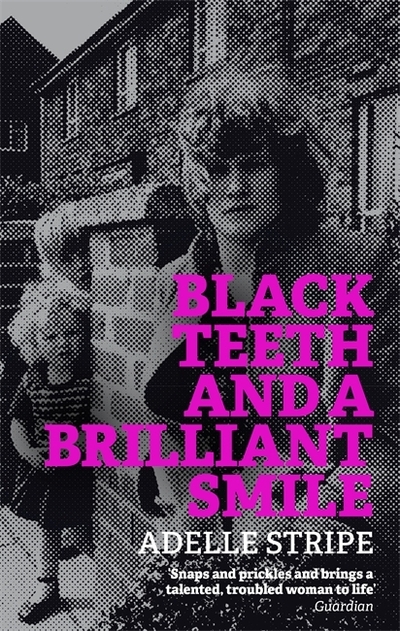 Black Teeth and a Brilliant Smile

'A beautiful period piece of 1980s Britain, as funny and sad as anything by Dunbar herself' Alex Preston, Observer (Books of the Year)

'It fizzes like two Disprin in a pint of cider . . . You can read it in an afternoon and should; there are too few British novels as effervescent or as relevant as this' Andy Miller, SpectatorBest known for her classic black comedy Rita, Sue and Bob Too, Andrea Dunbar wrote three plays before dying at a tragically young age. This new literary portrayal features a cast of real and imagined characters set against the backdrop of the infamous Buttershaw estate during the Thatcher era.A bittersweet tale of the north/south divide, it reveals how a shy teenage girl defied the circumstances into which she was born and went on to become one of her generation's greatest dramatists. Black Teeth and a Brilliant Smile is a poignant piece of kitchen sink noir that tells Dunbar's compelling story in print for the very first time.Adelle Stripe's writing has been described as having 'an abundance of life, from the casually joyful to the casually harrowing, but always profoundly empathetic'. Black Teeth and a Brilliant Smile is her keenly anticipated debut novel.