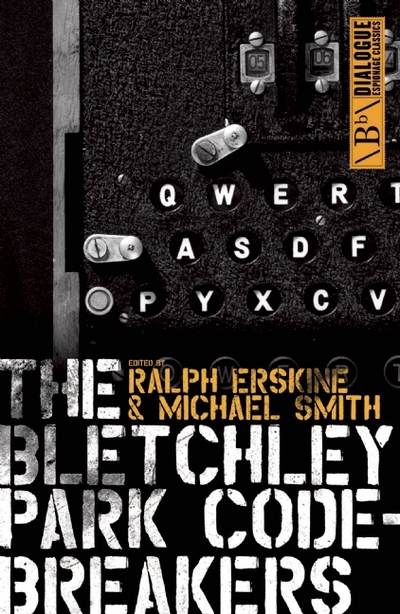 The British codebreakers at Bletchley Park are now believed to have shortened the duration of the Second World War by up to two years. During the dark days of 1941, as Britain stood almost alone against the the Nazis, this remarkable achievement seemed impossible. This extraordinary book, originally published as Action This Day, includes descriptions by some of Britain's foremost historians of the work of Bletchley Park, from the breaking ofEnigma and other wartime codes to the invention of modern computing, and its influence on Cold War codebreaking. Crucially, it features personal reminiscences and very human stories of wartime codebreaking from former Bletchley Park codebreakers themselves. This edition includes new material from one of those who was there, making The Bletchley Park Codebreakers compulsive reading. The best collection of military, espionage, and adventure stories ever told. The Dialogue Espionage Classics series began in 2010 with the purpose of bringing back classic out-of-print spying and espionage tales. From WWI and WWII to the Cold War, D-Day to the SOE, Bletchley Park to the Comet Line this fascinating spy history series brings you the best stories that should never be forgotten.