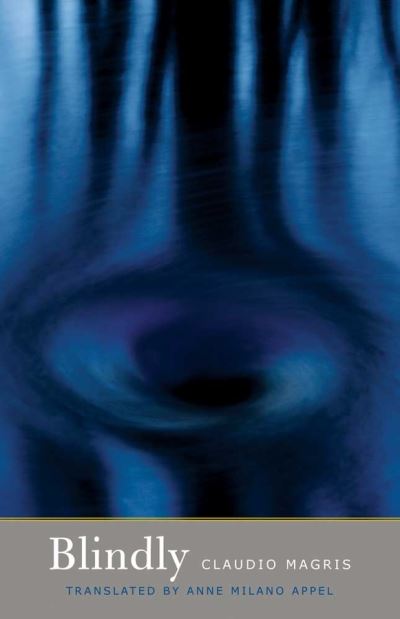 Hailed as a masterpiece when first published in Italy, Magris's innovative novel is now available to English-language readers

Who is the mysterious narrator of Blindly? Clearly a recluse and a fugitive, but what more of him can we discern? Baffled by the events of his own life, he muses, "When I write, and even now when I think back on it, I hear a kind of buzzing, blathered words that I can barely understand, gnats droning around a table lamp, that I have to continually swat away with my hand, so as not to lose the thread."Claudio Magris, one of Europe's leading authors and cultural philosophers, offers as narrator of Blindly a madman. Yes, but a pazzo lucido, a lucid madman, a single narrative voice populated by various characters. He is Jorgen Jorgenson, the nineteenth-century adventurer who became king of Iceland but was condemned to forced labor in the Antipodes. He is also Comrade Cippico, a communist militant, imprisoned for years in Tito's gulag on the island Goli Otok. And he is the many partisans, prisoners, sailors, and stowaways who have encountered the perils of travel, war, and adventure. In a shifting choral monologue-part confession, part psychiatric session-a man remembers (invents, falsifies, hides, screams out) his life, a voyage into the nether regions of history, and in particular the twentieth century.