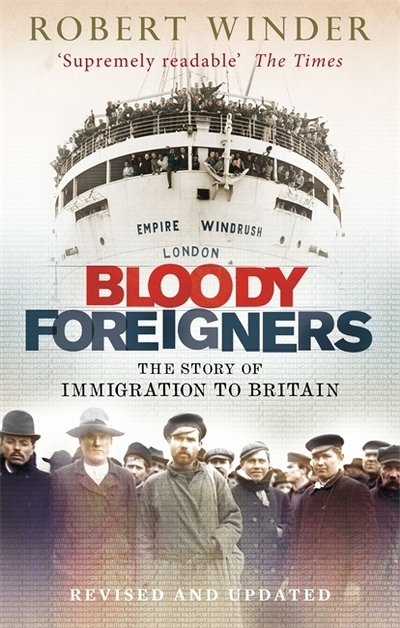 The story of the way Britain has been settled and influenced by foreign people and ideas is as old as the land itself. In this original, important and inspiring book, Robert Winder tells of the remarkable migrations that have founded and defined a nation.

'Our aristocracy was created by a Frenchman, William the Conqueror, who also created our medieval architecture, our greatest artistic glory. Our royal family is German, our language a bizarre confection of Latin, Saxon and, latterly, Indian and American. Our shops and banks were created by Jews. We did not stand alone against Hitler; the empire stood beside us. And our food is, of course, anything but British . . . Winder has a thousand stories to tell and he tells them well' Sunday Times