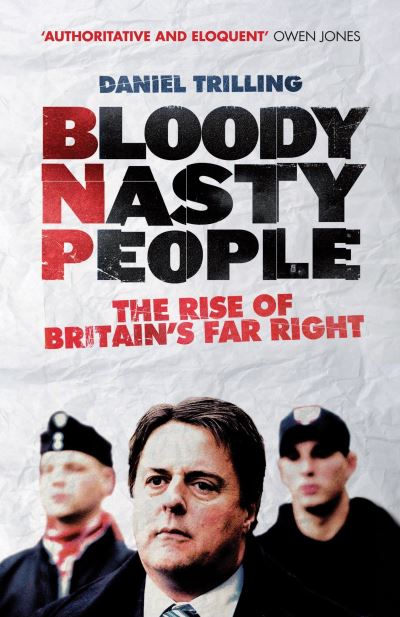 The past decade saw the rise of the British National Party, the country's most successful ever far-right political movement, and the emergence of the anti-Islamic English Defence League. Taking aim at asylum seekers, Muslims, "enforced multiculturalism" and benefit "scroungers", these groups have been working overtime to shift the blame for the nation's ills onto the shoulders of the vulnerable. What does this extremist resurgence say about the state of modern Britain? Drawing on archival research and extensive interviews with key figures, such as BNP leader Nick Griffin, Daniel Trilling shows how previously marginal characters from a tiny neo-Nazi subculture successfully exploited tensions exacerbated by the fear of immigration, the War on Terror and steepening economic inequality. Mainstream politicians have consistently underestimated the far right in Britain while pursuing policies that give it the space to grow. Bloody Nasty People calls time on this complacency in an account that provides us with fresh insights into the dynamics of political extremism.