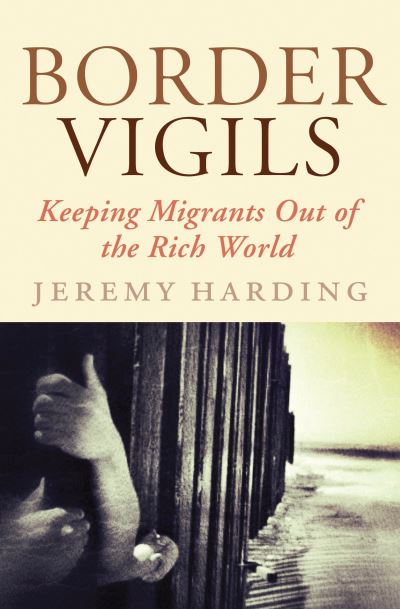 We are living in the great age of human migration. Some 200 million people alive today have moved from their countries of origin and, according to a recent international survey, as many as 700 million more would migrate if they could. The political reaction - in Europe no less than in the United States - has been to batten down the hatches. More than a million migrants have been expelled from the US during Barack Obama's administration, a record rate. Jeremy Harding's evocative reporting across Europe and on the US - Mexican border provides fascinating, haunting portraits of migrants, as well as less attractive and sometimes frightening profiles of the anti- immigrant zealots who oppose them. Equally unparalleled is Harding's comparative analysis of the failure, indeed, mirage of exclusionary policy in both Europe and the US.