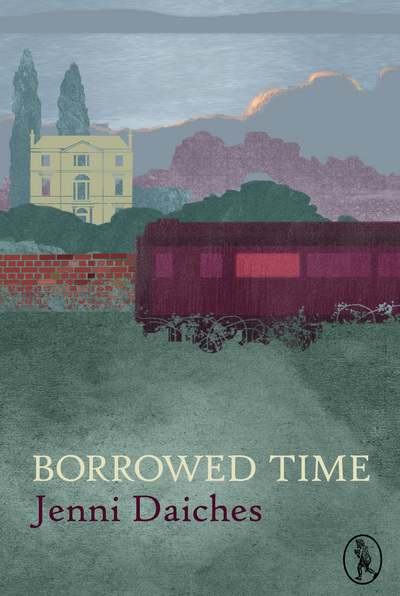 A year after the sudden death of her husband, Sonia Billings impulsively leaves her Yorkshire home of nearly four decades for a rundown railway carriage in the Scottish Highlands, much to the dismay of her three grown children, who would prefer that she remain in England. But with her seventieth birthday approaching, Sonia whose mother died at seventy-three feels that she is living on borrowed time and must make the most of what she has left. Scotland may not be her birthplace, but Sonia has fondmemories of a childhood spent with her Scottish mother and grandparents, and in the Highlands she feels closer to her eldest son, who tragically died there.Though not long her home, Scotland is where Sonia feels she needs to be: here, she is the eccentric white-haired woman who lives with two dogs in a railway carriage. Here, she is an outsider, and is free to examine and reinvent herself. She enjoys her independence and, as the referendum day approaches, reflects on what independence would mean for Scotland and for the UK. Borrowed Time is an exercise in gratitude. Daiches explores life's happiest, saddest and most mundane moments with equal measure, showing that even an ordinary life is extraordinary in its details. Her ability to savour every moment is contagious.