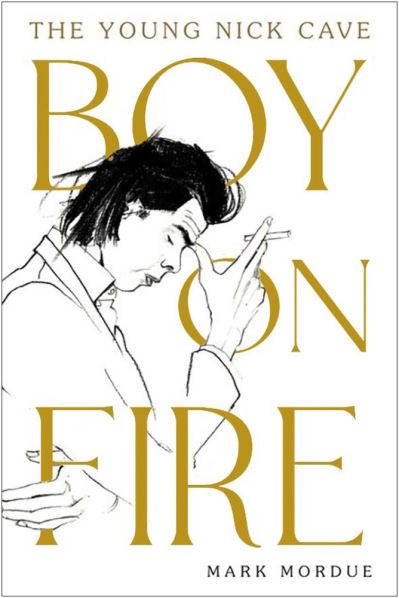 An intensely beautiful, profound and poetic biography of the formative years of the dark prince of rock 'n' roll, Boy on Fire is Nick Cave's creation story, a portrait of the artist first as a boy, then as a young man. A deeply insightful work which charts his family, friends, influences, milieu and, most of all, his music, it reveals how Nick Cave shaped himself into the extraordinary artist he would become.

A powerful account of a singular, uncompromising artist, Boy on Fire is also a vivid and evocative rendering of a time and place, from the fast-running dark rivers and ghost gums of country-town Australia to the torn wallpaper, sticky carpet and manic energy of the nascent punk scene which hit staid 1970s Melbourne like an atom bomb.

Boy on Fire is a stunning biographical achievement.