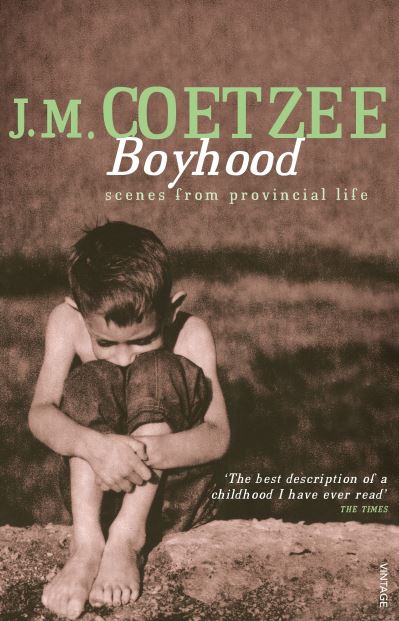 In Boyhood, J. M. Coetzee revisits the South Africa of half a century ago, to write about his childhood and interior life. Boyhood's young narrator grew up in a small country town. With a father he imitated but could not respect, and a mother he both adored and resented, he picked his way through a world that refused to explain its rules, but whose rules he knew he must obey. Steering between these contradictions, Boyhood evokes the tensions, delights and terrors of childhood with startling, haunting immediacy. Coetzee examines his young self with the dispassionate curiosity of an explorer rediscovering his own early footprints, and the account of his progress is bright, hard and simply compelling.