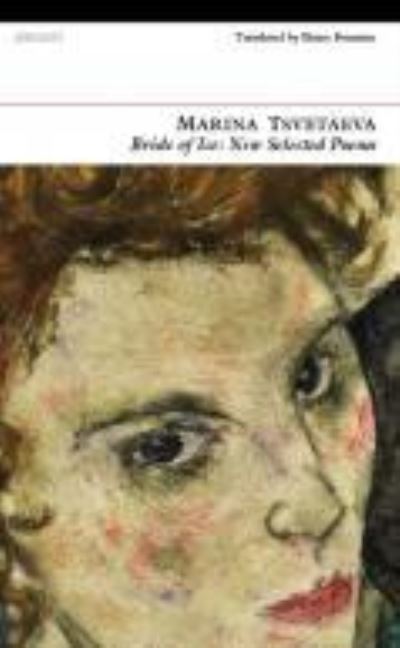 When Elaine Feinstein first read the poems of Marina Tsvetaeva in Russian in the 1960s, the encounter transformed her. 'What drew me to her initially,' she writes, 'was the intensity of her emotions, and the honesty with which she exposed them.' Her translations, first published to great acclaim in 1971, introduced Tsvetaeva to English readers. It was the start of Feinstein's continuing engagement with a poet who has been an enduring, challenging inspiration to her, and whose life she has written. To this enlarged edition Elaine Feinstein adds five major pieces. 'Girlfriend', a sequence of lyrics, was written for Tsvetaeva's lover Sofia Parnok. In 'New Year's Greetings' she responded to the death of Rainer Maria Rilke. 'On a Red Horse' is a dramatic fairytale of power and cruelty. 'Wires', of which two lyrics were included in the earlier edition, now appears in full; and a previously omitted lyric from 'Poem of the End' has been translated. With a new introduction, notes and bibliography of works in English, "Bride of Ice" brings Tsvetaeva to a new generation of readers.