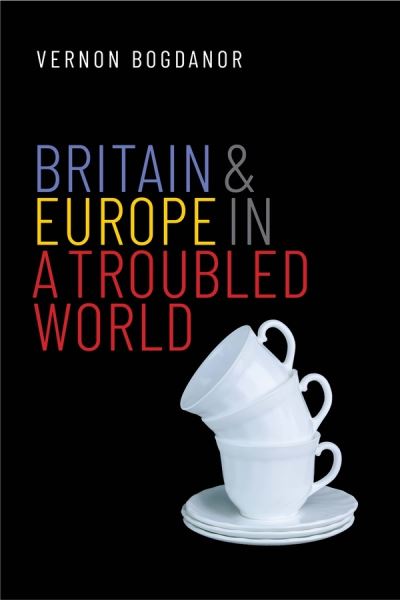 Britain and Europe in a Troubled World

The history of Britain's complex relationship with Europe, untangled

"The best short introduction to both the political realignment that produced the 2016 Referendum result and the immense fallout since."-CapX, "Books of the Year" (2020)

"[A] cool-headed, fair, and judicious analysis of Britain and the EU at a decisive period in history"- Thomas Gallagher, Brexit-Watch.org

Is Britain a part of Europe? The British have been ambivalent on this question since the Second World War, when the Western European nations sought to prevent the return of fascism by creating strong international ties throughout the Continent. Britain reluctantly joined the Common Market, the European Community, and ultimately the European Union, but its decades of membership never quite led it to accept a European orientation. In the view of the distinguished political scientist Vernon Bogdanor, the question of Britain's relationship to Europe is rooted in "the prime conflict of our time," the dispute between the competing faiths of liberalism and nationalism. This concise, expertly guided tour provides the essential background to the struggle over Brexit.