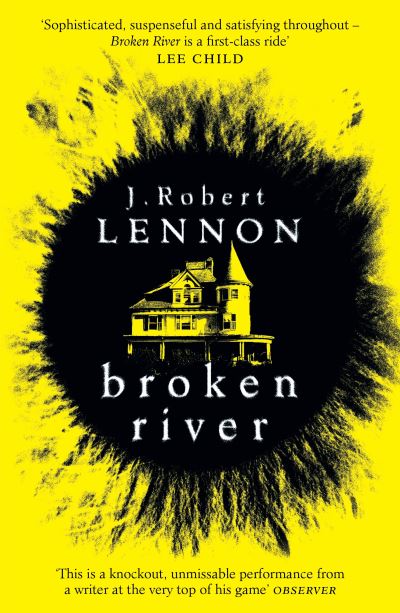 Following a string of affairs, Karl and Eleanor are giving their marriage one last shot: they're moving with their twelve-year-old daughter Irina from Brooklyn to a newly renovated, apparently charming old house near the upstate New York town of Broken River. Before their arrival, the house stood empty for over a decade. The reason is no secret. Twelve years previously, a brutal double murder took place there, a young couple killed in front of their child. The crime was never solved, and most locals consider the house cursed. The family may have left the deceptions of their city life behind them, but all three are still lying to each other, and to themselves. Before long the family's duplicity will unleash forces none of them could possibly have anticipated, putting them in mortal danger. This new novel by America's master of literary rule-breaking is part thriller, part family drama, part Gothic horror - and like all J.Robert Lennon's novels, it shows the consequences of human deceitfulness, and the dreadful force the past can exert on the present.