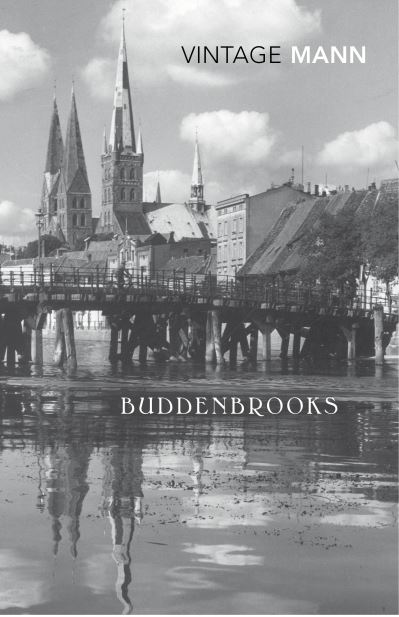 The Buddenbrook clan is everything you'd expect of a nineteenth-century German merchant family - wealthy, esteemed, established. Four generations later, a tide of twentieth-century modernism has gradually disintegrated the bourgeois values on which the Buddenbrooks built their success.

In this, Mann's first novel, his astounding, semi-autobiographical family epic, he portrays the transition of genteel Germanic stability to a very modern uncertainty.