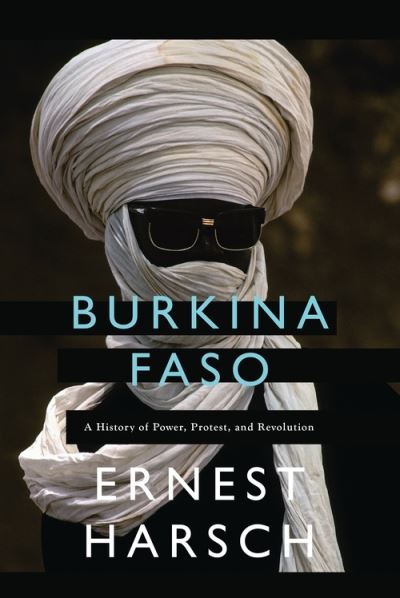 In October 2014, huge protests across Burkina Faso succeeded in overthrowing the long-entrenched regime of their authoritarian ruler, Blaise Compaore. Defying all expectations, this popular movement went on to defeat an attempted coup by the old regime, making it possible for a transitional government to organize free and fair elections the following year. In doing so, the people of this previously obscure West African nation surprised the world, and their struggle stands as one of the few instances of a popular democratic uprising succeeding in postcolonial sub-Saharan Africa. For over three decades, Ernest Harsch has researched and reported from Burkina Faso, interviewing subjects ranging from local democratic activists to revolutionary icon Thomas Sankara, the man once dubbed 'Africa's Che Guevara.' In this book, Harsch provides a compelling history of this little understood country, from the French colonial period to the Compaore regime and the movement that finally deposed him.