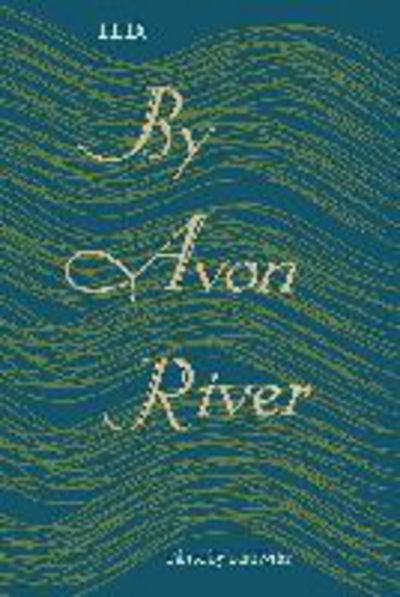 H.D. called By Avon River "the first book that really made me happy." In this annotated edition, Lara Vetter argues that the volume represented a turning point in H.D.'s career, a major shift from lyric poetry to the experimental forms of writing that would dominate her later works.

Near the end of World War II, after having remained in London throughout the Blitz, H.D. made a pilgrimage to Stratford-upon-Avon, Shakespeare's birthplace. This experience resulted in a hybrid volume of poetry about The Tempest and prose about Shakespeare and his contemporaries. Featuring a tour-de-force introduction and extensive explanatory notes, this is the first edition of the work to appear since its original publication in 1949.

Increasingly after the war, H.D. sought new forms of writing to express her persistent interests in the politics of gender and in issues of nationhood and home. By Avon River was one of her only postwar works to cross over to mainstream audiences, and, as such, is a welcome addition to our understanding of this significant modernist writer.