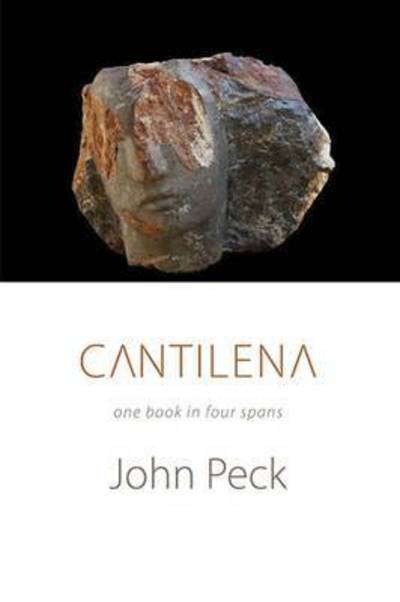 Thematically, Cantilena appropriates subjects familiar to the Modernist long poem: recent European and American history, art making, political corruption and the question of individual complicity, and the bearing of classical and religious heritages on the present. Cantilena is also one of our only major long poems so far to consistently engage climate change. Yet, for this reader at least, the work's chief power comes not from the positions it stakes out on these topics, but rather from its performance of a kind of imaginative magic - what Peck calls 'undersending.' This 'undersending' is carried out in three distinct arenas: historical vignettes, personal remembrances, and synchronicities snatched from a lifetime of reading. It is no exaggeration to say that the poem treats the dead, in Henry Vaughan's words, as 'alive and busie.' These stand-offs with ghosts inform the flux in the speaker's self, often caught between curiosity and terror: 'Though they only stand there, they came many miles, / and though you wait, you'll be the first to move.' -Nate Klug, 'Falling In: A Foreword'