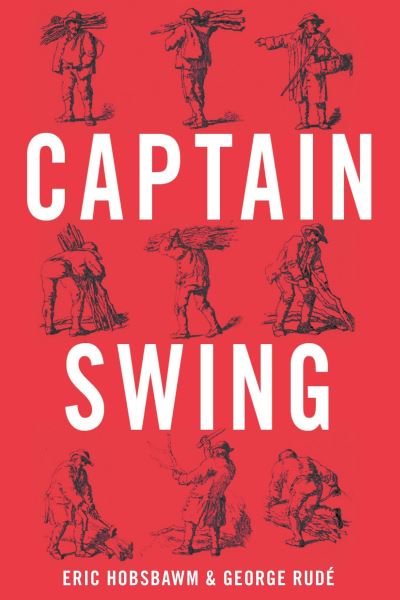 The classic social history of the Great English Agricultural Uprising of 1839 by two of the greatest historians of our age.

In our increasingly mechanized age, the Swing revolts are a timely record of the relationship between technological advance, labour and poverty.With the onset of the Industrial Revolution, capitalism swept from the cities into the countryside, and tensions mounted between agricultural workers and employers.

From 1830 on, a series of revolts, known as the 'Swing' shook England to its core. Landowners wanting to make their land more profitable started to use machinery to harvest crops, causing widespread misery among rural communities. Captain Swing reveals the background to that upheaval, from its rise to its fall, and shines a light on the people who tried to change the world and save their livelihoods.