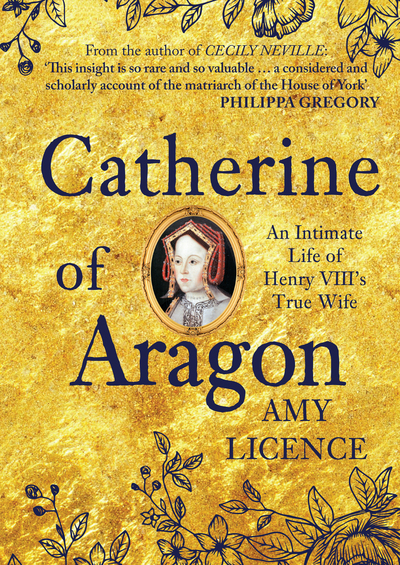 Catherine of Aragon continues to fascinate readers 500 years after she became Henry VIII's first queen. Her life was one of passion and determination, of suffering and hope, but ultimately it is a tragic love story, as circumstances conspired against her. Having lost her first husband, Henry's elder brother Prince Arthur, she endured years of ill health and penury, to make a dazzling second match in Henry VIII. There is no doubt that she was Henry's true love, compatible with him in every respect and, for years, she presided over a majestic court as the personification of his ideal woman. However, Catherine's body failed her in an age when fertility was a prerequisite of political stability. When it became clear that she could no longer bear children, the king's attention turned elsewhere, and his once chivalric devotion became resentment. Catherine's final years were spent in lonely isolation but she never gave up her vision: she was devoted to her faith, her husband and to England, to the extent that she was prepared to be martyred for them. Banished and close to death, she wrote a final letter to her 'most dear lord and husband'. 'I pardon you everything... mine eyes desire you above all things.' The fidelity of this remarkable woman never wavered.