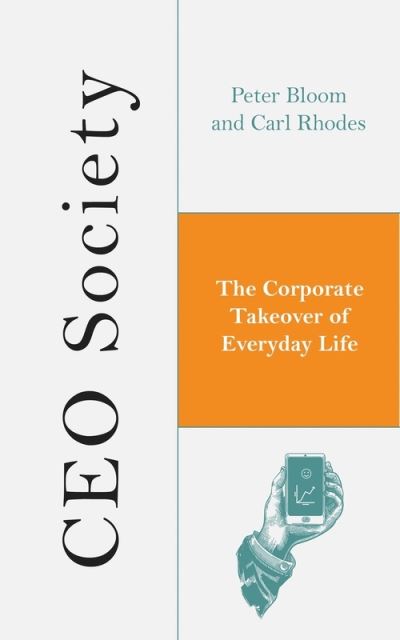 Chief Executive Officers (CEOs) have become the cultural icons of the 21st century. Figures like Steve Jobs and Mark Zuckerberg are held up as role models who epitomise the modern pursuit of innovation, wealth and success. We now live, Bloom and Rhodes argue, in a 'CEO society' - a society where corporate leadership has become the model for transforming not just business, but all spheres of life, where everyone from politicians to jobseekers to even those seeking love are expected to imitate the qualities of the lionized corporate executive. But why, in the wake of the failings exposed by the 2008 financial crisis, does the corporate ideal continue to exert such a grip on popular attitudes? In this insightful new book, Bloom and Rhodes examine the rise of the CEO society, and how it has started to transform governments, culture and the economy. This influence, they argue, holds troubling implications for the future of democracy - as evidenced by the disturbing political rise of Donald Trump in the US - and for our society as a whole.