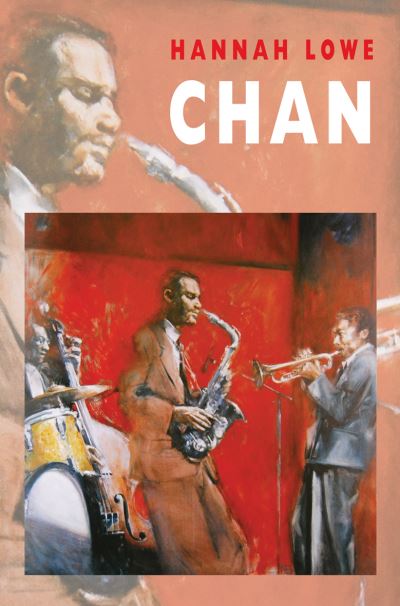 Chan is a mercurial name, representing the travellers and shape-shifters of the poems in this collection. It is one of the many nicknames of Hannah Lowe's Chinese-Jamaican father, borrowed from the Polish emigre card magician Chan Canasta. It is also a name from China, where her grandfather's story begins. Alongside these figures, there's Joe Harriott, the Jamaican alto saxophonist, shaking up 1960s London; a cast of other long-lost family; and a ship full of dreamers sailing from Kingston to Liverpool in 1947 on the SS Ormonde. Hannah Lowe's second collection follows her widely acclaimed debut, Chick, which took readers on a journey round her father, a gambler who disappeared at night to play cards or dice in London's old East End to support his family. Published by Bloodaxe in 2013, Chick was shortlisted for the Forward Prize for Best First Collection, the Fenton Aldeburgh First Collection Prize and the Seamus Heaney Centre Prize for Poetry, and selected for the Poetry Book Society's Next Generation Poets 2014 promotion.