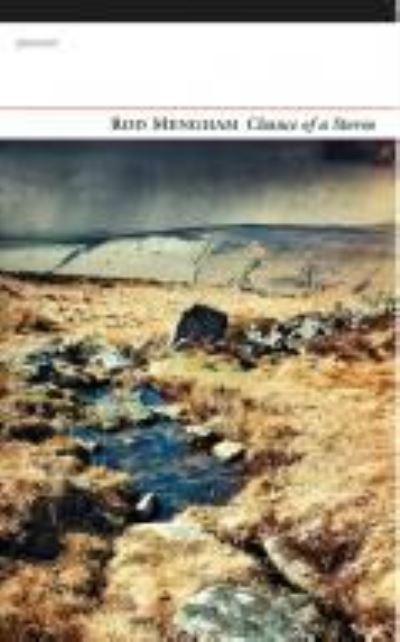 Chance of a Storm

For Rod Mengham sculpture and painting exist in the world the way poems do. He invokes the Polish sculptor Katarzyna Kobro, who believes that sculpture must be understood as part of the world around it. In Chance of a Storm, poetry is language that comes trailing bits of other forms of speech and writing. 'Poems should be finished, but be still hot to the touch, giving a vivid sense of the thinking and feeling that went into their creation,' he says. Drew Milne speaks of the poems' 'beautiful, belligerent laconicism'. While the lyric is central to his work, it cannot shrug off the ambition of epic, scaled down but still latent. This telescoping informs the structure of these prose poems, a species of modernist fable.