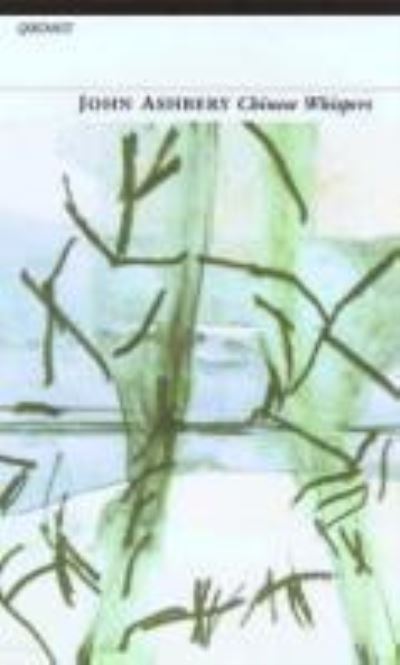 You turn to your neighbour and cup your hand and say into his ear what you've heard. He does the same to a girl on his right. With each repetition the message gets a little further from the original intention. But as the intention recedes, the whispered phrases approach what they intend themselves. A poem, for instance, may start as a poet's statement. But a poem is less and more than an initial statement. It may start from a poet, but it doesn't finally belong to the poet. John Ashbery's new collection includes sixty-five poems. In each, a verbal nucleus, the original incitement to commit poetry, undergoes twists and modulations and arrives at a final, altered, form. The changes come about because the train of ideas proliferate, departing from the platform of a word or phrase. Each poem is a veritable Gard du Nord.