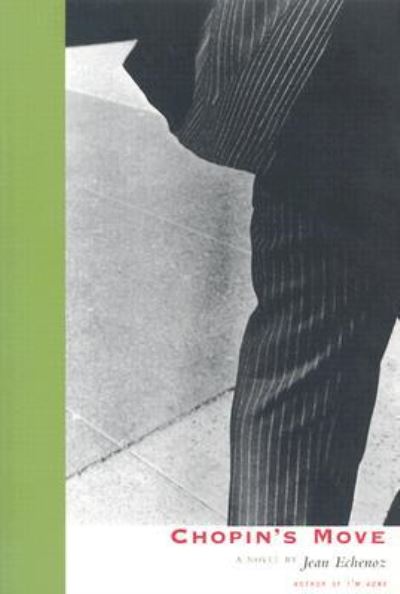 With his trademark comically wry phrasing and a sure eye for quirky detail, Echenoz has produced his oddest and most enjoyable novel to date. Chopin's Move interweaves the fates of Chopin, entomologist and recalcitrant secret agent; Oswald, a young foreign-affairs employee who vanishes en route to his new home; Suzy, who gets enmeshed in a tangle of deceit and counterdeceit; the mysterious Colonel Seck, whose motivations are never quite what they seem; and a typically Echenozian supporting cast of neurotic bodyguards, disquieting functionaries, and crafty double agents. As the plot thickens, the characters become embroiled in layer upon layer of deception and double-dealing, leading them further into a world in which nothing can be taken at face value and in which "reality" hinges on apparently harmless coincidence.