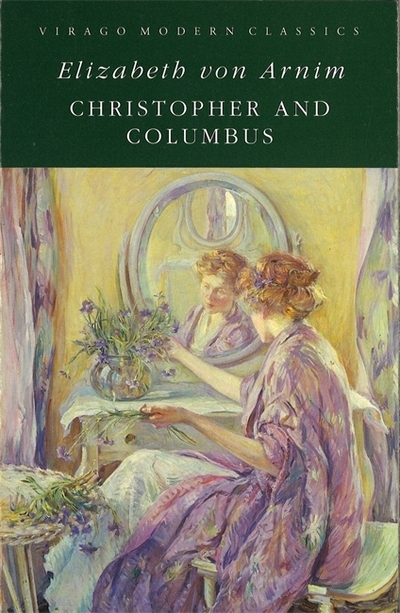 As the First World War looms, Anna-Rose and Anna-Felicitas, seventeen-year-old orphan twins, are thrust upon relatives. But Uncle Arthur, a blustering patriot, is a reluctant guardian: the twins are half-German and, who knows, they could be spying from the nursery window... Packed off to America, they meet Mr Twist, a wealthy engineer with a tendency to motherliness, who befriends them on the voyage. However, he has failed to consider the pitfalls of taking such young and beautiful women under his wing, especially two who will continue to require this protection long after the ship has docked, and who are incapable of behaving with tact. Many adventures ensue (and befall them) in this sparklingly witty, romantic novel in which Elizabeth von Armin explores the suspicions cast upon the two Annas and Mr Twist in a country poised for war.