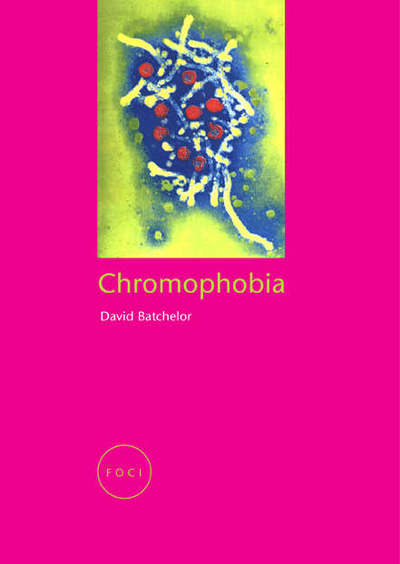 The central argument of "Chromophobia" is that a chromophobic impulse - a fear of corruption or contamination through colour - lurks within much Western cultural and intellectual thought. This is apparent in the many and varied attempts to purge colour, either by making it the property of some 'foreign body' - the oriental, the feminine, the infantile, the vulgar, or the pathological - or by relegating it to the realm of the superficial, the supplementary, the inessential, or the cosmetic. Chromophobia has been a cultural phenomenon since ancient Greek times; this book is concerned with forms of resistance to it. Writers have tended to look no further than the end of the nineteenth century. David Batchelor seeks to go beyond the limits of earlier studies, analysing the motivations behind chromophobia and considering the work of writers and artists who have been prepared to look at colour as a positive value. Exploring a wide range of imagery including Melville's "Great White Whale", Huxley's "Reflections on Mescaline", and Le Corbusier's "Journey to the East", Batchelor also discusses the use of colour in Pop, Minimal, and more recent art.