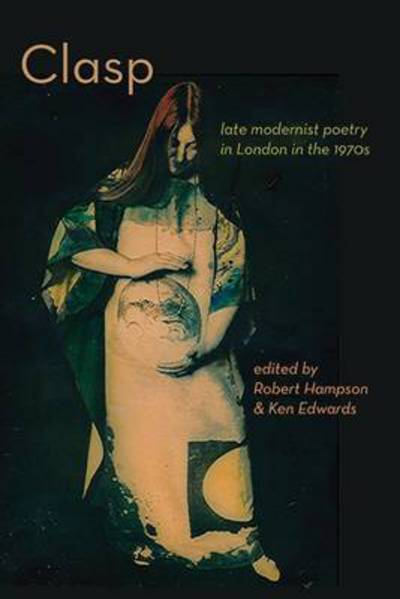 CLASP is an exercise in collective remembering - with, as Lawrence Upton's essay suggests, a consciousness of memory work as also a process of selecting, forgetting and inventing. The original plan had been to focus on the 1970s, the decade during which [Ken Edwards and I] had co-edited Alembic with Peter Barry. Some of those we approached felt they could not usefully remember enough of their poetry activities in this period; some were reluctant to return to the past. Also, as the project developed, it became clear that the original plan wouldn't work: the history did not fit neatly into the limits of the decade. We would have to start earlier to understand the roots of 1970s London poetry, and we would have to stray into the 1980s to see how some of the debates and actions of the 1970s played out. -Robert Hampson, from his Introduction to this volume