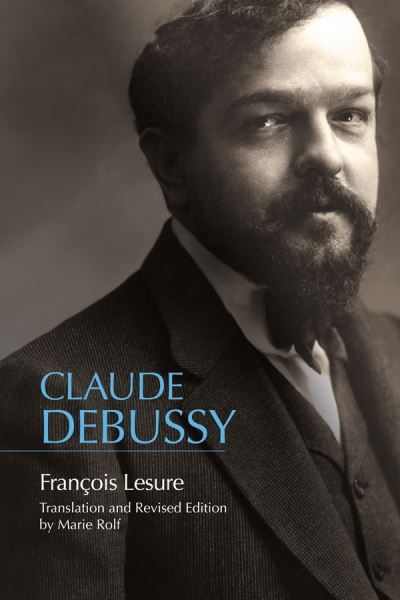 Francois Lesure's "critical biography" of Claude Debussy (Fayard, 2003) is widely recognized by scholars as the most comprehensive and reliable account of that composer's life and career as well as of the artistic milieu in which he worked. This encyclopedic volume draws extensively on Debussy's complete correspondence (at that time unpublished), a painstaking tracking of contemporary reviews and comments in the press, and an examination of other primary documents-including private diaries-that had not been available to previous biographers. As such, Lesure's book presents a wealth of new information while debunking a number of myths that had developed over the years since the composer's death in 1918.

MARIE ROLF is senior associate dean of graduate studies and professor of music theory at the Eastman School of Music and a member of the editorial board for the Ouvres completes de Claude Debussy.