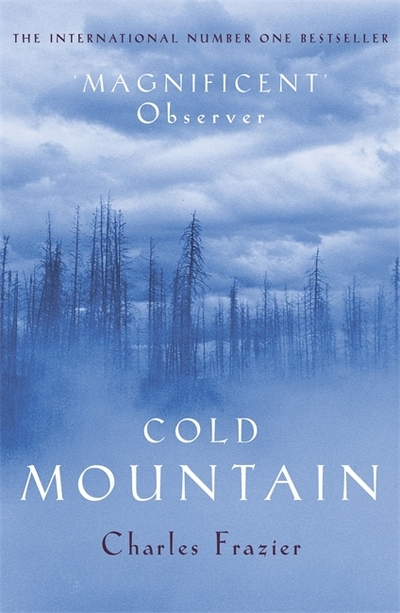 THE INTERNATIONAL NUMBER ONE BESTSELLER.

A soldier wounded in the Civil War, Inman turns his back on the carnage of the battlefield and begins the treacherous journey home to Cold Mountain, and to Ada, the woman he loved before the war began.

As Inman attempts to make his way across the mountains, through the devastated landscape of a soon-to-be-defeated South, Ada struggles to make a living from the land her once-wealthy father left when he died. Neither knows if the other is still alive.

From the bestselling author of Nightwoods, this novel inspired the Oscar-winning film directed by Anthony Minghella and starring Nicole Kidman, Jude Law, and Renee Zellweger.